Get fresh music recommendations delivered to your inbox every Friday.
We've updated our Terms of Use. You can review the changes here.

from Cold Cuts by Ben Lazarus 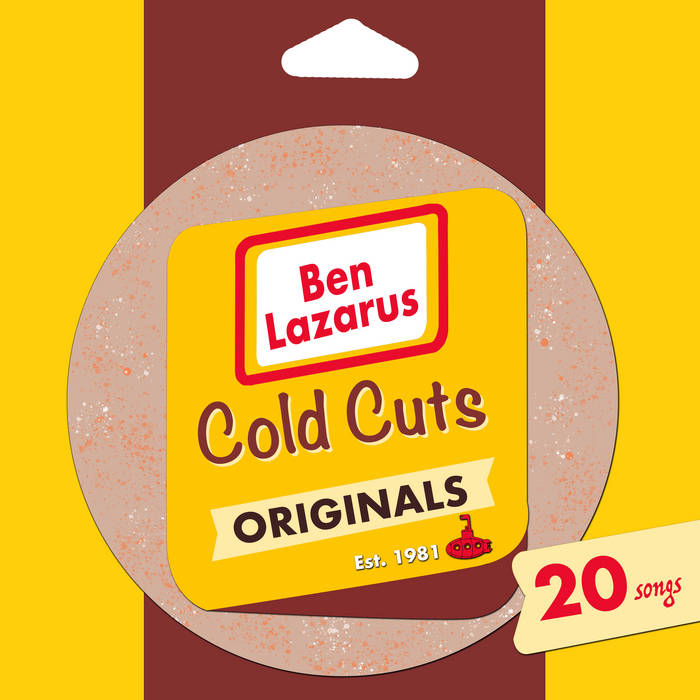 A song about a guy named Seth. It was made for him in trade for something...

I first heard about Seth on the internet, I’m hooked

Ben Lazarus is a Los Angeles based singer-songwriter and multi-instrumentalist. His songs are short, sweet, strangely honest and honestly strange. Lazarus is signed to Napier Records, a label founded by Academy award-winning filmmaker Andrew Napier.